Your cart
We have been so obsessed with Donald "Childish's Gambino" Glover's music video for his new single "This Is America" that he released this past Tuesday! Not only is this single an amazing track, but the hidden messages weaved into many of the scenes that focused on the current state of our country and the indifference of most towards crime, injustice and corruption really resonated with us. Not to mention, he absolutely killed those dance moves.

Speaking of dance moves, we have Sherrie Silver to thank for that killer choreography. 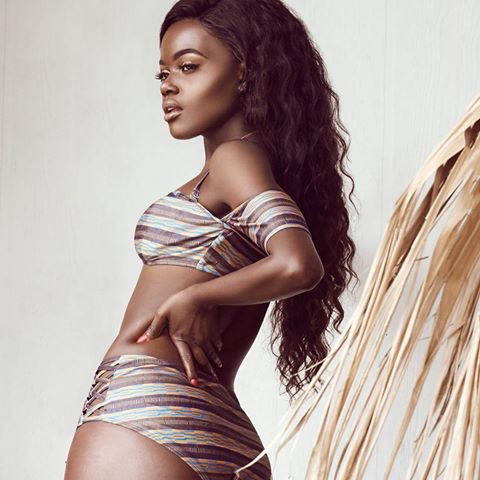 Sherrie, a Rwandan native and favored choreographer, has always had a passion for dance. Her work was passed into the hands of Donald Glover's team and it was decided that she would be the perfect person to help bring light to the music video's political themes through dance.

Silver says her goal is to "take Afro dance and Afro culture to the world and then take the world to Africa," and this video gave her the platform to do that. Plus, the concept fit perfectly with her own background. "Dance is everything to us," she explains. "No matter how much is going on—even if it's the middle of a war or poverty or hunger—one thing Africans share is we dance our sorrows away. Not even professionally, it's just a part of our culture.

Learn more about Sherrie and her experience with creating choreography for this project via her interview with Eric Skelton of Pigeons & Planes here!

If you haven't already, check out  Childish Gambino's "This Is America" music video below!