您的購物車
It's so disheartening as a mother to hear for the first time that your child is being or has been bullied in school, a place designed to help them grow, rather than to serve as a memory of pain.

We sympathized with that emotion when we came across footage of Gospel singer Erica Campbell's daughter, Krista Campbell, describing an experience in school where she was targeted for her dark skin during a recent episode of TV One’s reality show, "We’re The Campbells". Krista, the eldest daughter of Erica Campbell and producer Warryn Campbell opens up about her experience that she had never told her mother below: 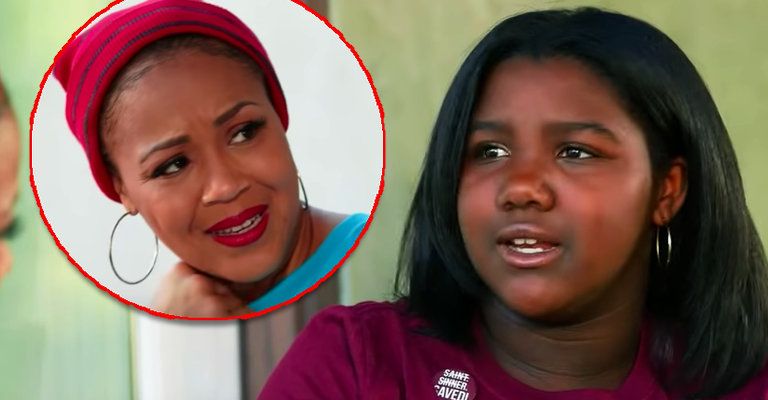 The first thing we asked ourselves was, "this is still happening in 2018?". Despite the fact that the climate of society is changing to embrace one another's individuality and differences, people are still simple minded enough to bully another human being over the skin color they're born with and quite frankly, it's infuriating. It's infuriating because it's a sign of ignorance and because Krista, along with so many other young girls, who are so immensely beautiful and gifted with an extra portion of melanin, are being made to feel less than the queens that they are.

We want to hear from you, what do you think we need to be doing better to stop this ignorance? What can we do to better equip parents to deal with this kind of issue?
分享 分享至 Facebook 發佈 Twitter 推文 在 Twitter 上發佈推文 加進 Pinterest 加入 Pinterest