您的購物車
This just might be one of the dopest things we've scrolled upon this year. Pirelli's 2018 calendar is all-black, which has not happened since 1987.

The calendar was photographed by Tim Walker and was styled by Vogue U.K. Editor in chief Edward Enninful imagined an all-black cast  embodying the the classic Lewis Carroll tale, Alice in Wonderland.

Check out some of the flicks below. Absolutely stunning! 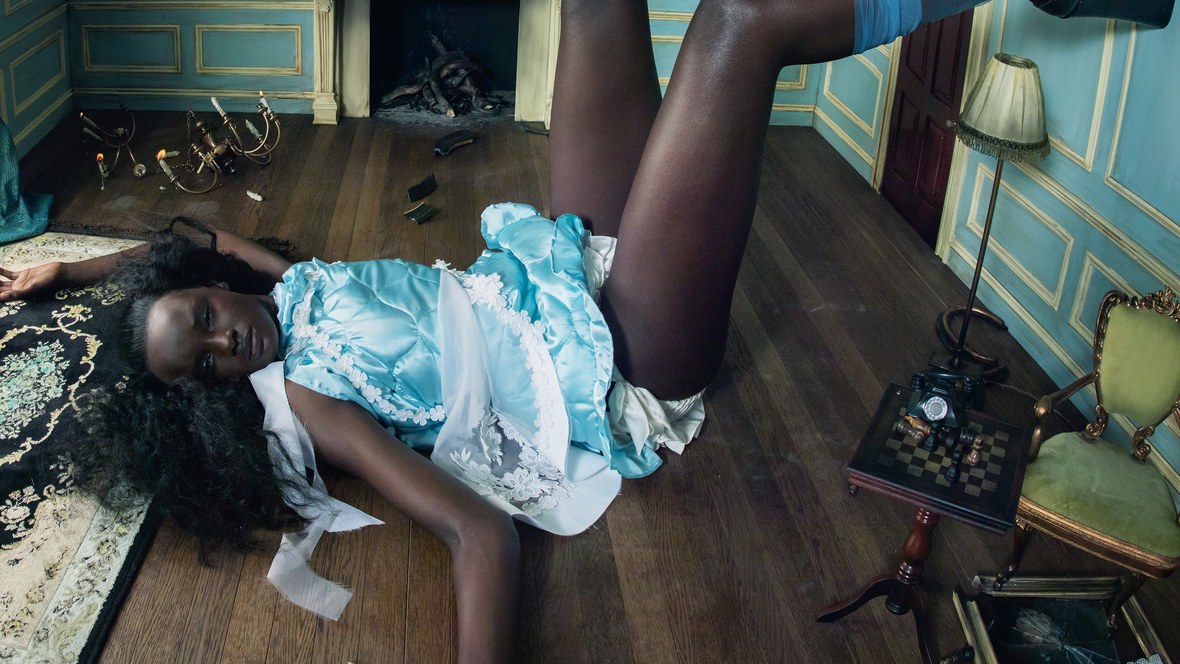 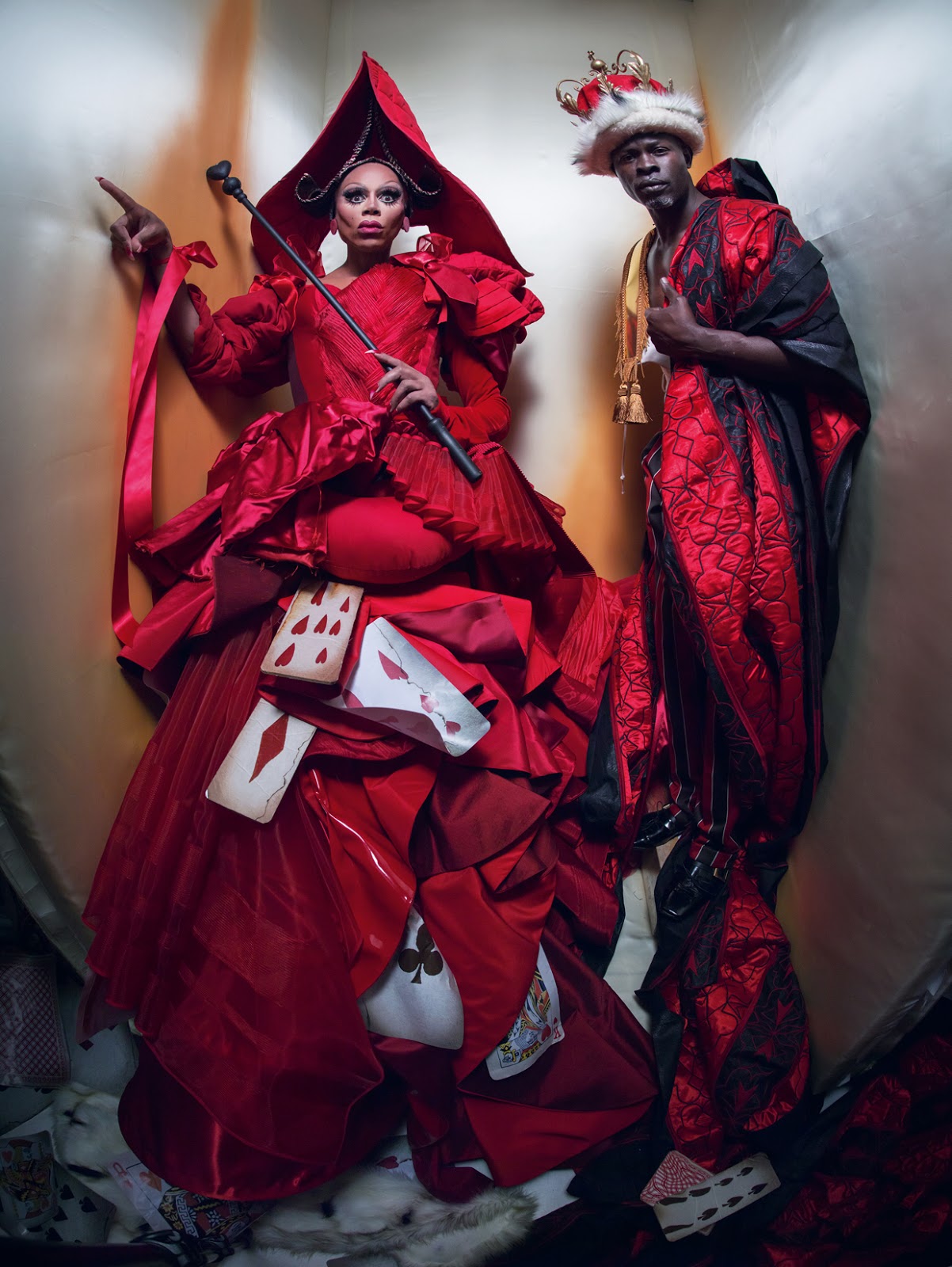 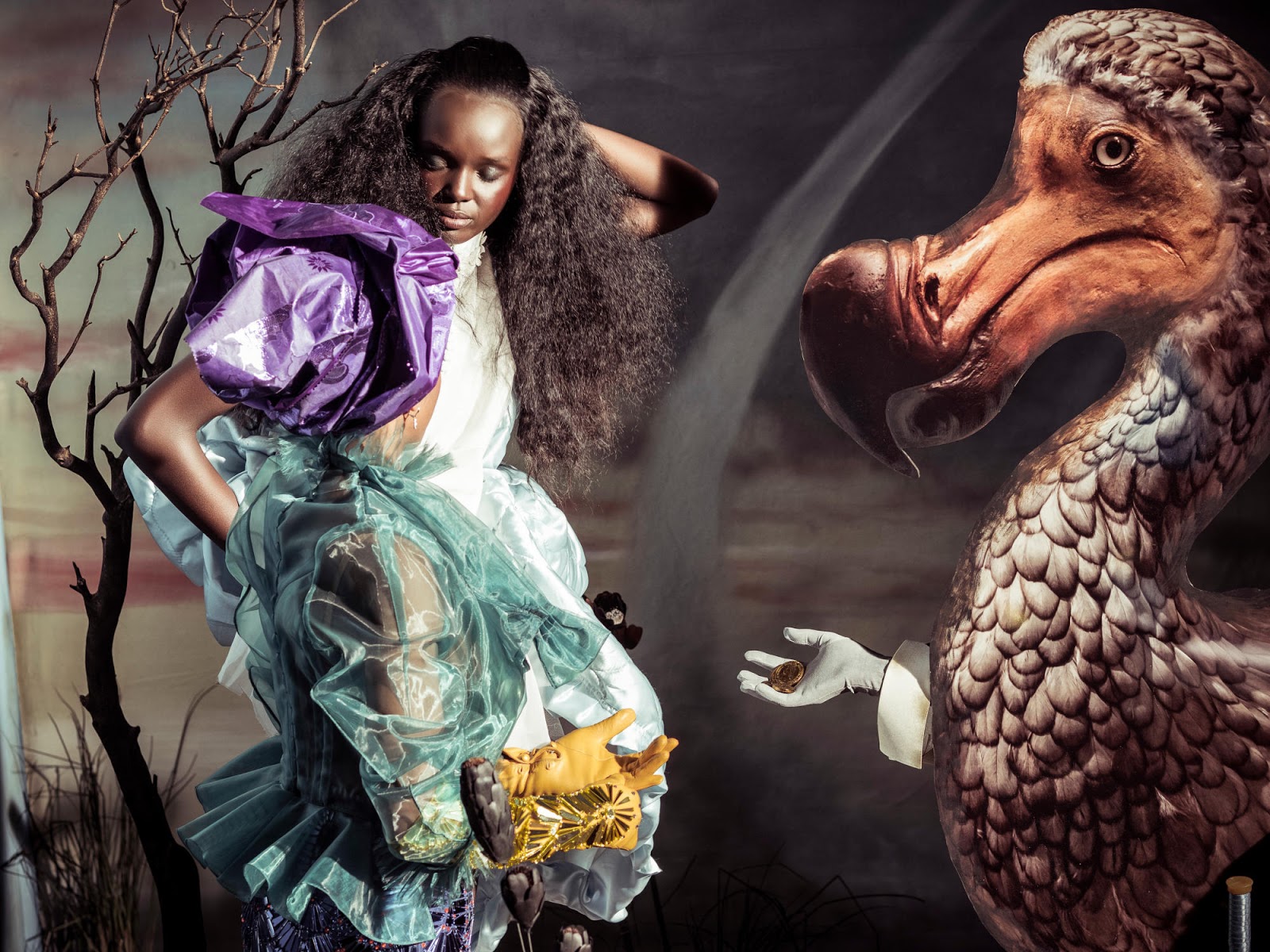 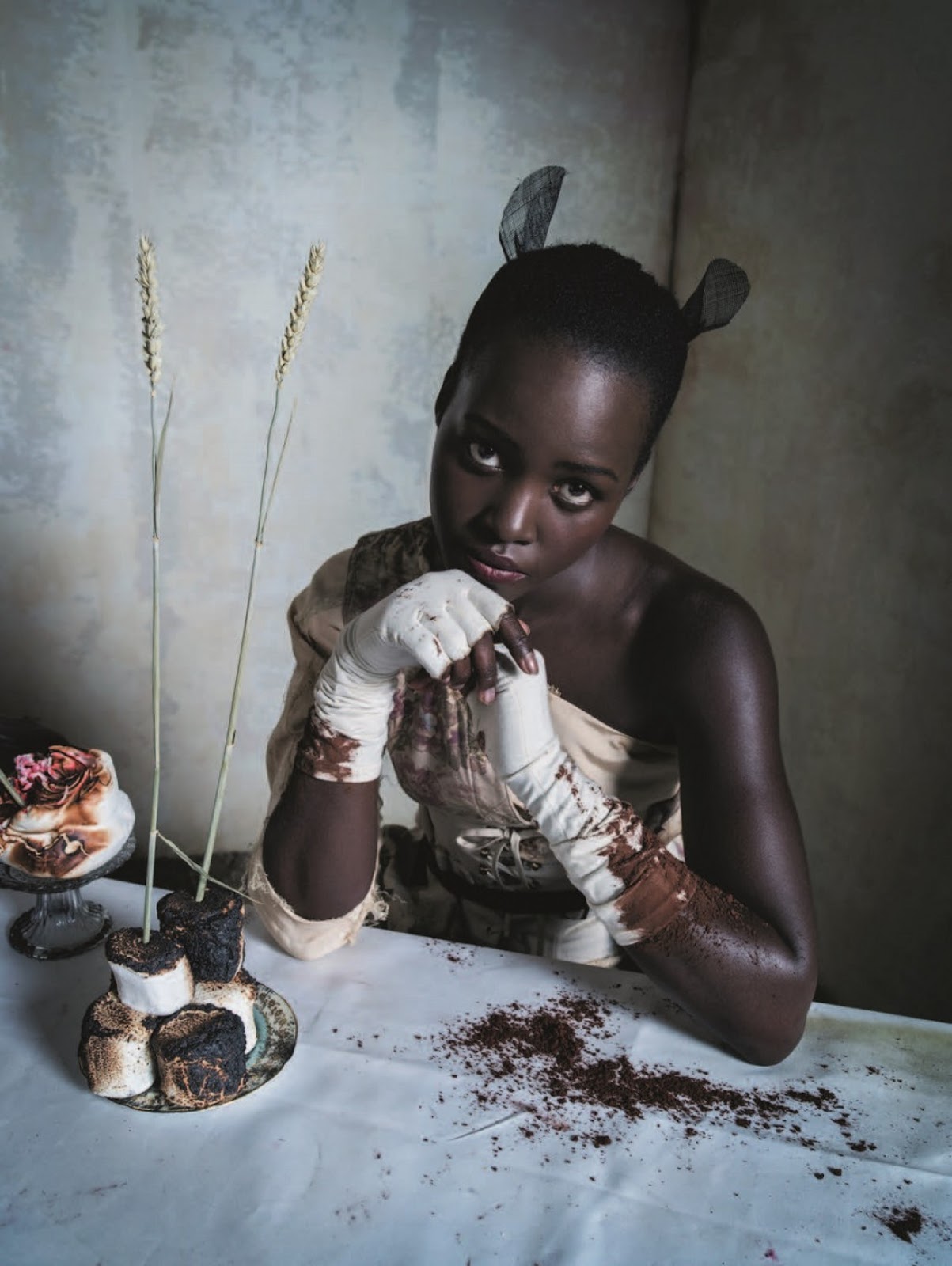 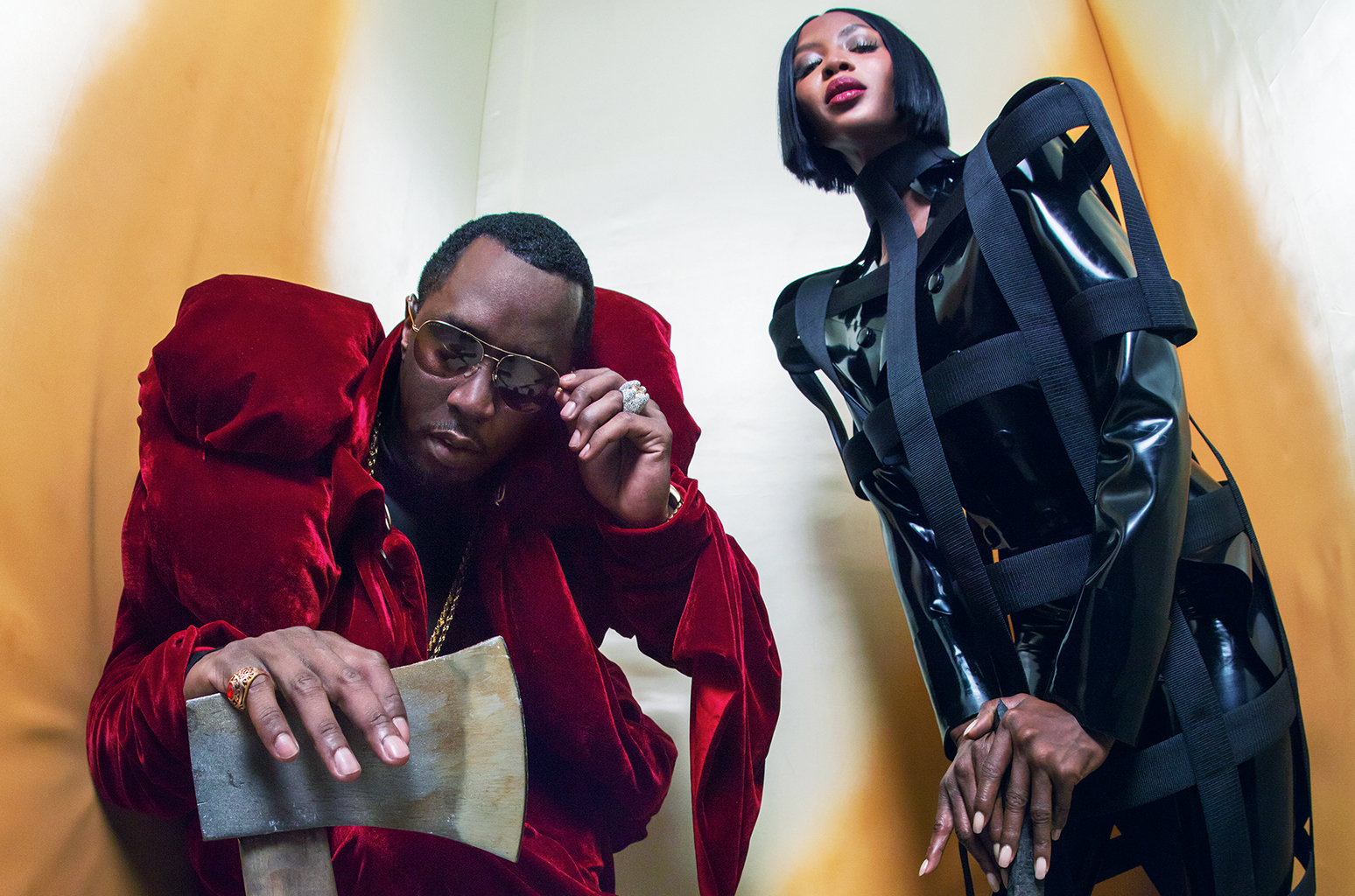 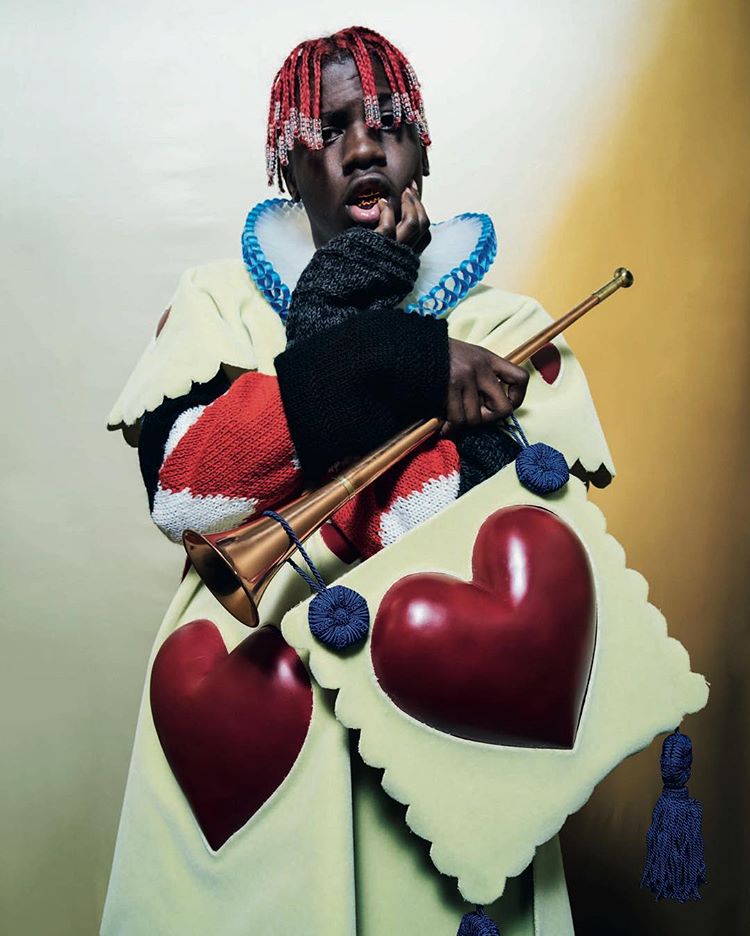