您的購物車
Now you all know we WILL be watching this film! We are all aware of the whole “light skin” versus “dark skin” epidemic that currently plague’s our society today. This new film, directed by Lisa Raye, seems to really expose this plague and really enlighten us about the dangerous effects it really has on us! Check out the full article on Madame Noire written by Veronica Wells. 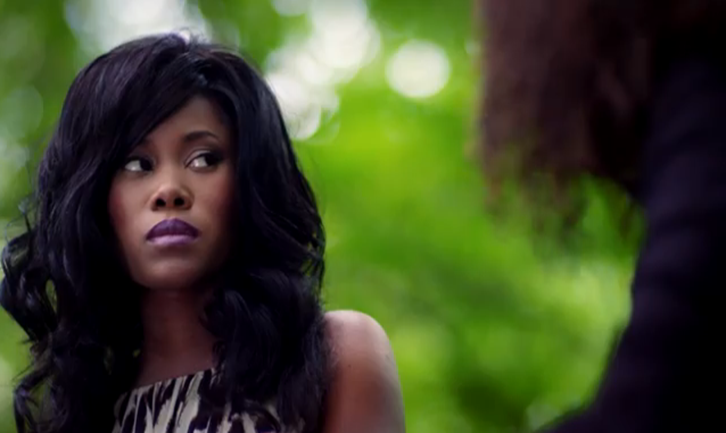 That Lisa Raye…if there’s one thing you can say about her, it’s that she finds a way to stay busy. In her latest endeavor, LisaRaye is stepping behind the camera to direct a new feature film about colorism, beauty standards and self love. It’s called “Skinned.”
“Skinned” follows a young woman named Jolie, played by Jasmine Burke, who is tormented in school for being darker complected. And I mean really tormented. There was one particular moment that was especially jarring. As a result, when she gets older Jolie decides to bleach her skin “in an attempt to capture the heart of the perfect suitor…” The bleaching also leads to the detriment of her health. The serious detriment. Now that Jolie is married, she’s learned that thanks to the chemicals found in her skin bleaching cream she can not conceive children and she has skin cancer… and has six months left to live.
Melodramatic. But I must say, after watching the trailer, the story, although it’s one we’ve heard before, seems like it has some promise.
Take a look at it below and let us know what you think. Will you check it out?