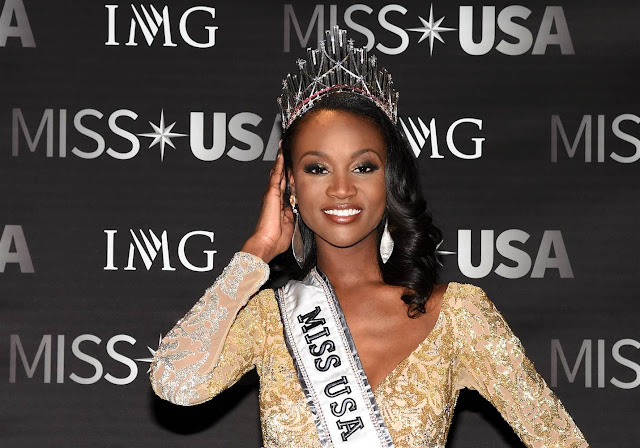 Judges were impressed after mounting a strong defense of women in combat roles in the military. When asked by judge Joe Zee whether the Pentagon's decision to open up all combat roles to women had "put political correctness over our military's ability to perform," 1st Lt. Barber responded:
"As a woman in the United States Army, I think it was an amazing job by our government to allow women to integrate into every branch of the military."

She continued: "We are just as tough as men. As a commander of my unit, I'm powerful, I am dedicated and it is important that we recognize that gender does not limit us in the United States."

Loads of congrats & confetti to the beautiful Deshauna Barber! We are so proud of her and thankful for such a huge representation of what it means to be a Beautie Brownie!

Watch her crowning moment below! 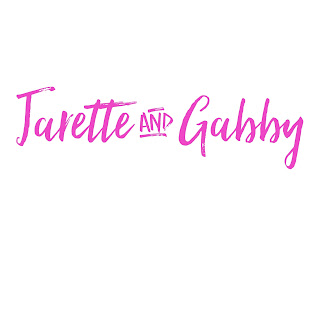