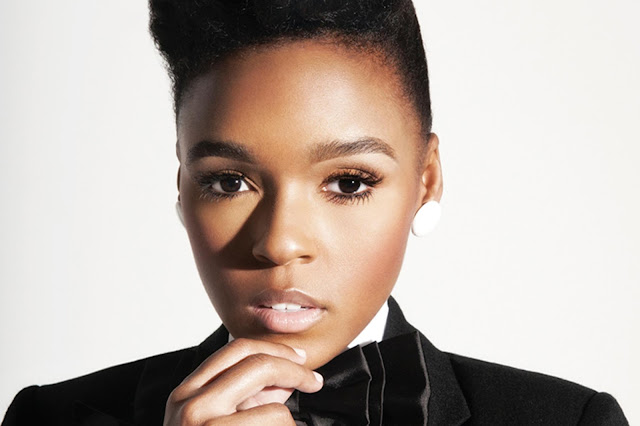 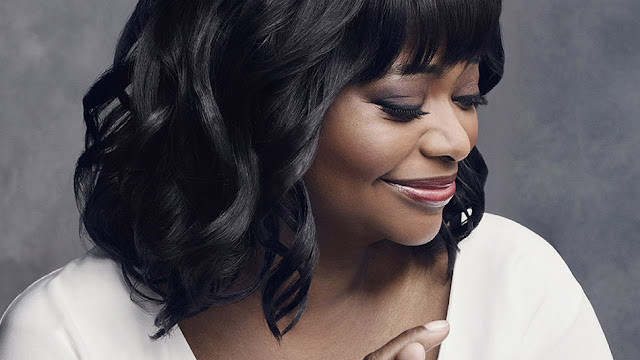 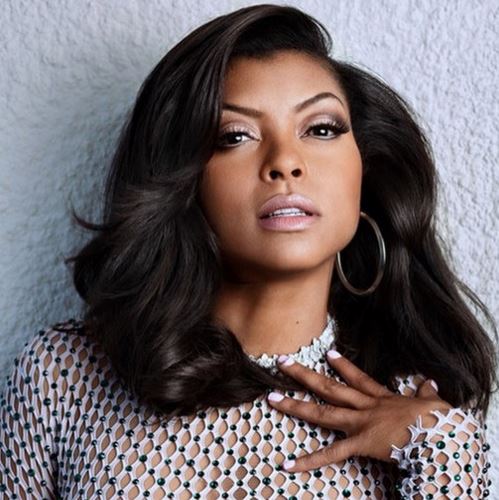 Beautie Brownies are just KILLING it in the entertainment world these days. YAS!!!!!

Octavia Spencer, Taraji P. Henson and Janelle Monae are all set to star in the movie "Hidden Figures" a film Based on the story of black women mathematicians who worked for NASA during the Space Race. The production is based on Margot Lee Shetterly's book "Hidden Figures", set to be published later this year via Harper Collins. It tells the untold story of the African American women mathematicians - Katherine Johnson, Mary Jackson, Dorothy Vaughan, Kathryn Peddrew, Sue Wilder, Eunice Smith and Barbara Holley - who worked at NASA during the Civil Rights era. The book tells their story through the personal accounts of 4 specific women that then-NASA staffers referred to as “the colored computers.”

This movie sounds like it's going to be so impactful and inspiring, and though the other four actresses have yet to be announced, we are already excited.