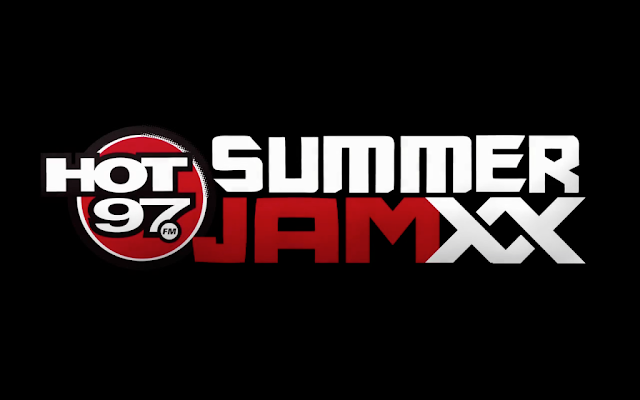 Summer Jam is the largest hip hop concert so if you don’t know you better ask somebody! This year you missed performances by Joe Budden, Miguel, Fabolous, Chris Brown, 2Chainz, ASAP Rocky, Kendrick Lamar, Wu Tang, French Montana and Wale! There were so many heavy hitters in the building so we hope we didn’t miss anybody!

This was the first time that we took public transportation to the Met Life stadium and it was such an easy breezy and pleasant ride (we suggest this route; quicker than the car ride)! We were in the midst of all the summer jam-miens and you could feel the excitement. This was the 20th anniversary of Summer Jam so we were expecting a big show with many surprise guests. We started off with the Summer Jam festival which is one of our favorite parts of the day. We ran into Jas fly from the Gossip Game, Puma from Black Ink, Troy Ave and ASAP Ferg (pictured below). 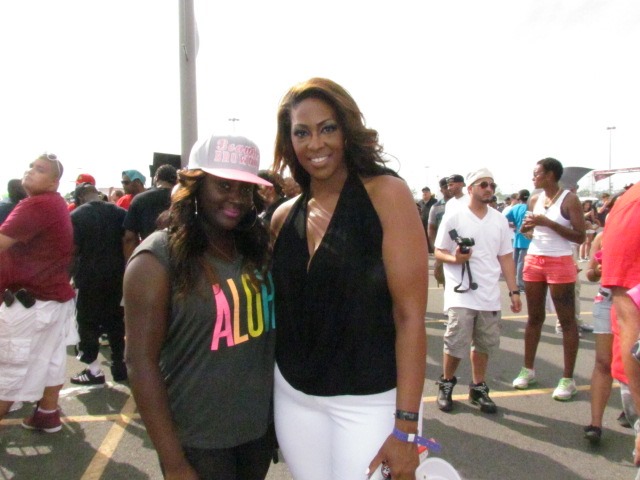 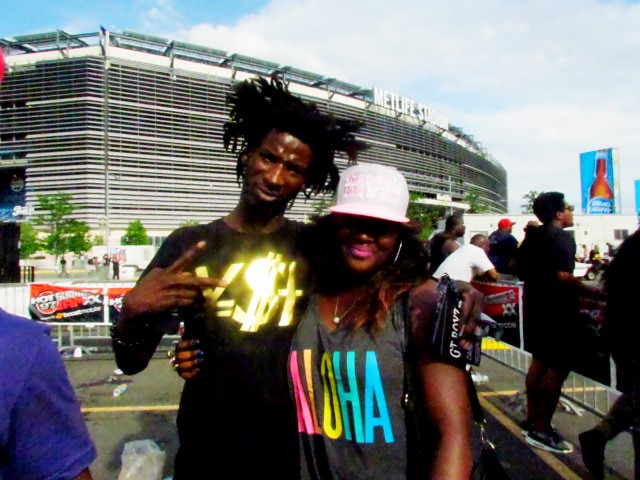 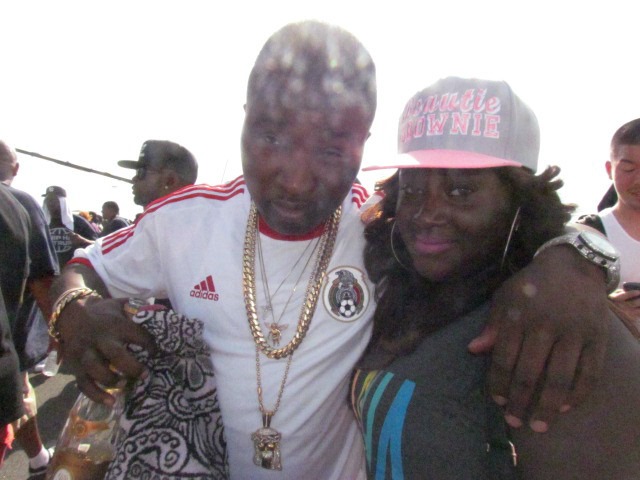 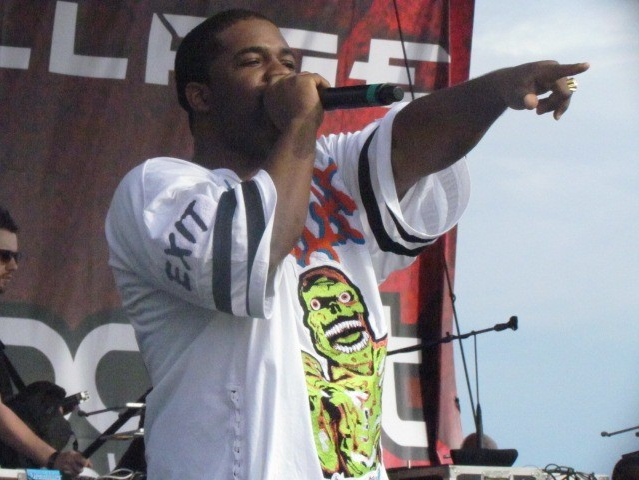 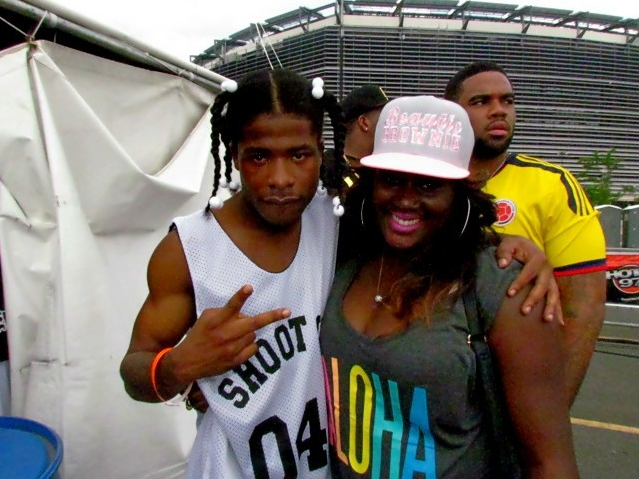 We couldn’t help but take a picture with ASAP Ferg’s Hype man… We loved the Bo-Bo’s…
ON TO THE BIG STAGE! Here are some of our favorite highlights: 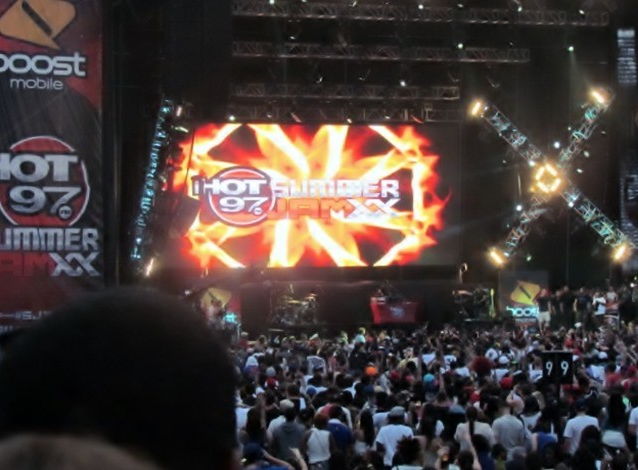 One of the first to perform was Miguel who surprised us by bringing Mariah Carey out to perform their new song together “Beautiful”! We loved the fact that this Diva decided to support the hip hop culture! 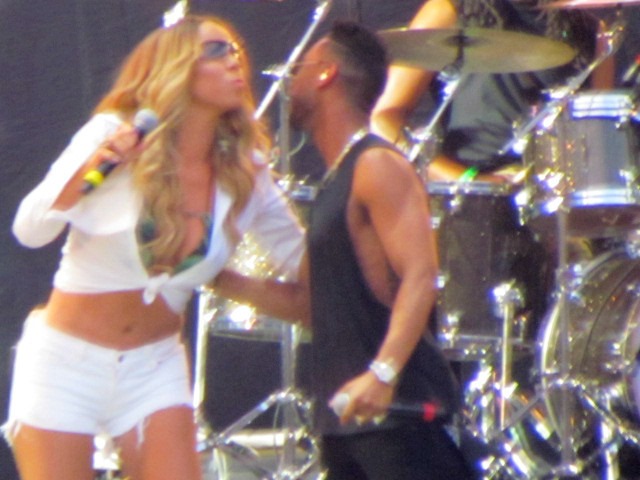 We were so excited to see the Queen Bee!!! We did expect more though, as she only performed one song. We wished she could have rocked out with some more of her hits! 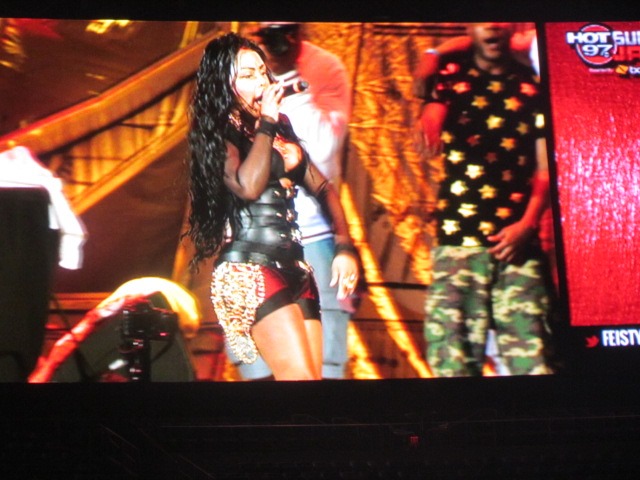 So happy that Nicki Minaj and Rosenberg made up, it was really good to see her rep her city! 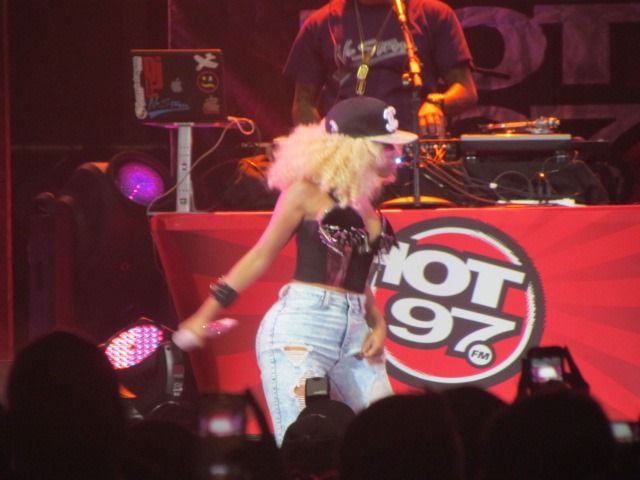 All in all, Hot 97 put on a great show but because it was their 20th Anniversary we feel like they dropped the ball. We were expecting Hot 97 to make history. If only they could get Nicki, Kim and Foxy on the same stage, that would have been dope! Even perhaps ASAP Rocky bringing out his idol, Rakim! Rick Ross and Jeezy performing together would have been hot too! Nonetheless, check out some more pics! 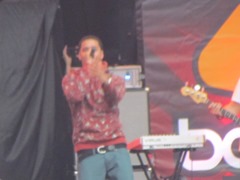 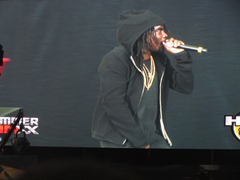 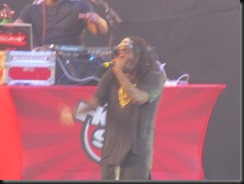 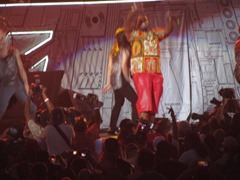 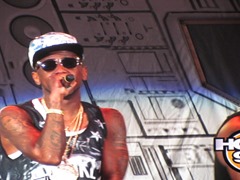 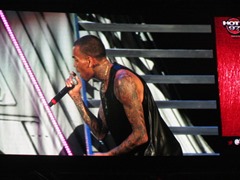 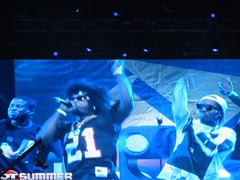 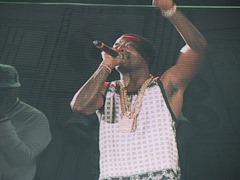 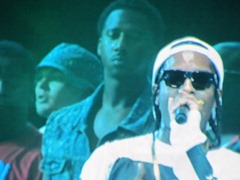 Check out the recaps here: