Panier
by Gabrielle Marie
Danielle Brooks recently mentioned something that we've been noticing ourselves lately. Is it just us, or does it seem like the fashion industry has made Ashley Graham the poster child for curvy women?
Though Danielle is extremely successful, such as being a key star in the critically acclaimed Netflix series "Orange is the New Black", one of the faces of Lane Bryant and designer Christian Siriano's muse, she explains that she is still ignored by the rest of the fashion industry. 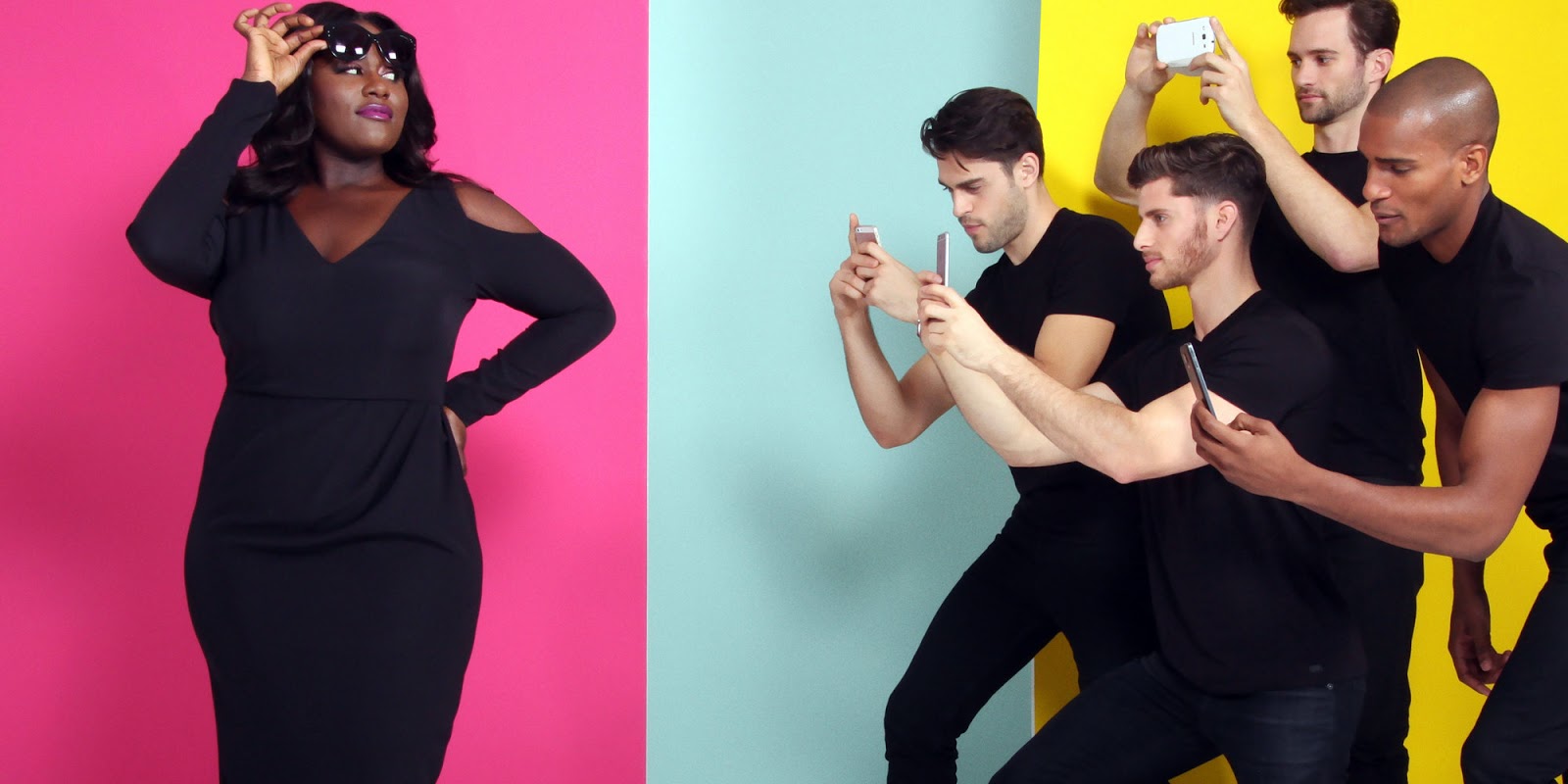 In an interview with Vogue, she says:
"I haven’t been given an opportunity to wear these big-name designers. It has never been an option whether I had a stylist or didn’t. A lot of people won’t design for me, no matter how many SAG awards, Tony nominations, Grammy wins; it doesn’t matter. I don’t know if fashion has made a wholehearted effort. It’s more like, ‘Oh this is a trend, let’s get on it.’ Then they bring in Ashley Graham, who is amazing, but isn’t the only plus-size model ever to exist. What about Marquita [Pring], Denise [Bidot], Philomena [Kwao], Tess Holliday? When I look at the ads I don’t see faces like mine, I see skinny white women.”
We could not agree more. There is still a deficit of imagery of curvy women in the fashion industry. In 2017, this should not still be an issue, as half of us aren't your typical super skinny super-model type. Nothing is wrong with that if you are but what is wrong, is that your average every day woman is not being included as much as we should be. Additionally, designers and magazines seem to be clamoring for the chance to collaborate with Ashley Graham with no consistency when it comes to inclusion outside of a project with her. Like Danielle said, Ashley is amazing, but why does the buck stop there?

Another thing we noticed, when these brands do collaborate with curvy models, they don't go past the shade of honey. I personally believe that a woman being curvy and brown-skinned is a bit to rich for the taste of most in the fashion industry. It's almost as if they can only tolerate one or the other and it's really disappointing. Therefore, we have two issues here. Not only is there still a lack of representation of curvy women in the fashion industry, but where that is happening, they're hardly Beauté Brownies. A lack of diversity all around.

What do you think? Have you noticed it as well? What can we all do to address and fix this issue? We'd like to hear your perspective!
Partager Partager sur Facebook Tweeter Tweeter sur Twitter Épingler Épingler sur Pinterest