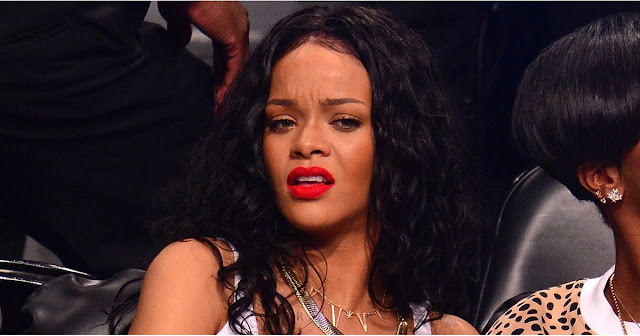 It's ridiculous that in 2016 we're even hearing of incidents like these. Apparently, ColourPop has released new Contour Sticks, which come in various skin tones. The issue is that while the lighter tones are named cute names like "Gummy Bear", "Venice" and "Castle", the darker toned sticks are named "Typo", "Yikes" and "Dume" (which according to the Urban Dictionary means “the act of being stupid"). 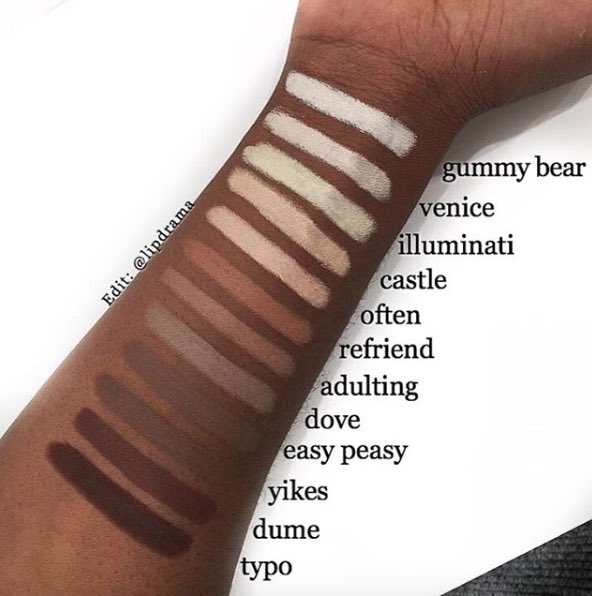 So a woman with a darker skin tone is a mistake and/or stupid? We're not understanding. This is what was decided upon during the concept meeting? The bigger question is, did this decision pass the desks of any darker skinned executives, or are there actually none employed at ColorPop? That's the only explanation for how these names could have possibly been approved. Not an excuse for lack of human decency of course, which has no color, but a that's the only explanation we can think of.

Simply unacceptable. Issues like these sometimes make us feel that when we take one step forward in the beauty industry, someone helps us take 10 steps back. Because ColorPop is such a huge line, it shows us that the negative perception of darker skinned women and lack of variety is still very prevalent in the beauty world.

After being dragged on Twitter, ColorPop quickly issued the below apology:

"On behalf of ColourPop, we are sorry and are extremely grateful for our customers’ feedback. We have taken immediate action to change the shade names and review our naming process to ensure this does not happen again. In addition, the names have since been changed, with “yikes” now "bloom” and “typo” now “platonic.”"

The apology is appreciated, but the damage has already been done. When will the discrimination end?
Partager Partager sur Facebook Tweeter Tweeter sur Twitter Épingler Épingler sur Pinterest