Panier
We've been such proud viewers of the Rio Olympics. Beautie Brownies have been dominating the scene! So far, America’s black female athletes have won some two dozen of the 100-plus U.S. medal haul!

In Rio, the two Simones — gymnast Simone Biles and swimmer Simone Manuel — both stood atop the podium on a night that made history, with Manuel becoming the first black woman to win an individual medal in swimming. In all, she took home four medals and Biles five. 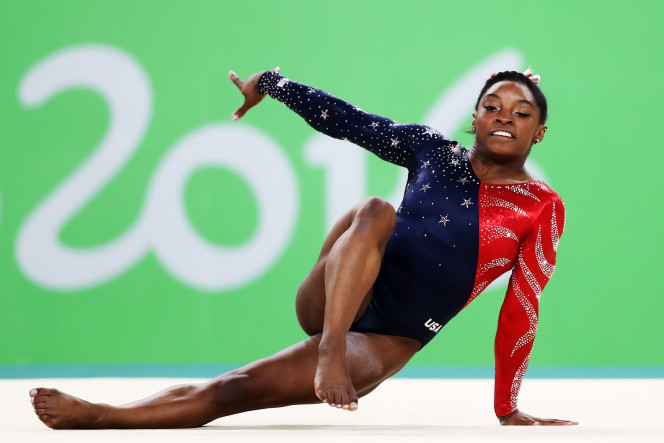 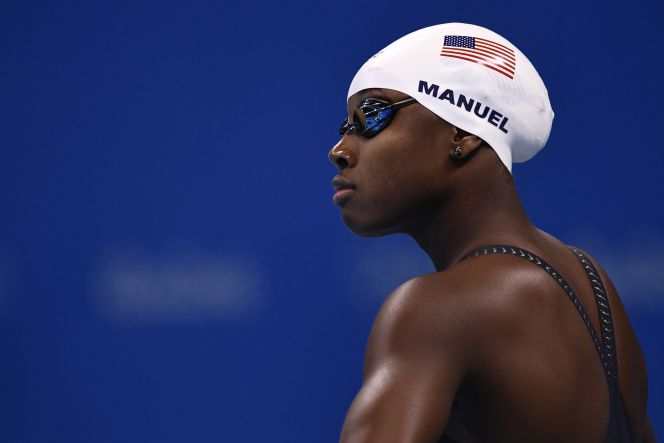 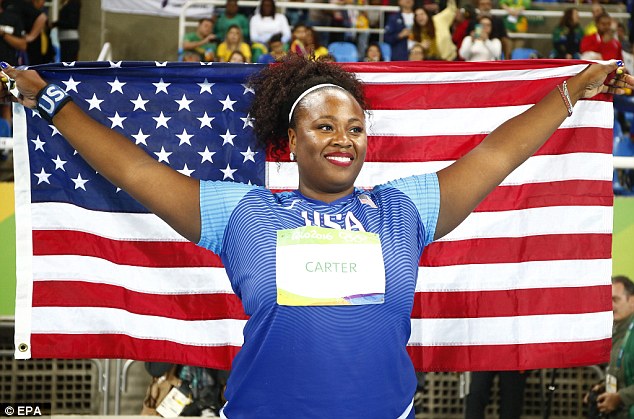 Fencer Ibtihaj Muhammad, who won a bronze medal in the women’s team sabre event, was the first Muslim-American woman to compete for the U.S. in a hijab. 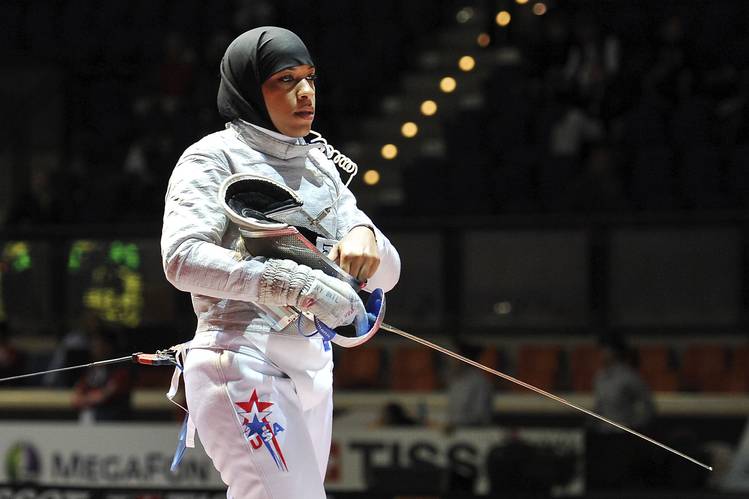 On the track, Dalilah Muhammad became the first American woman to win gold in the 400-meter hurdles. 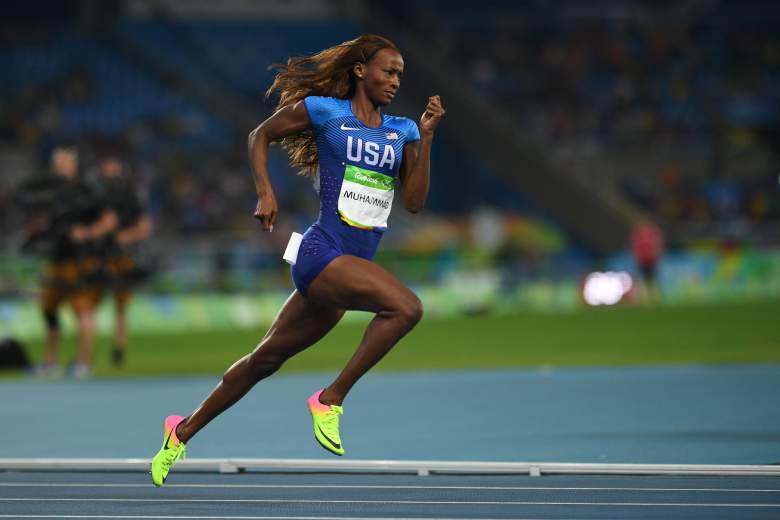 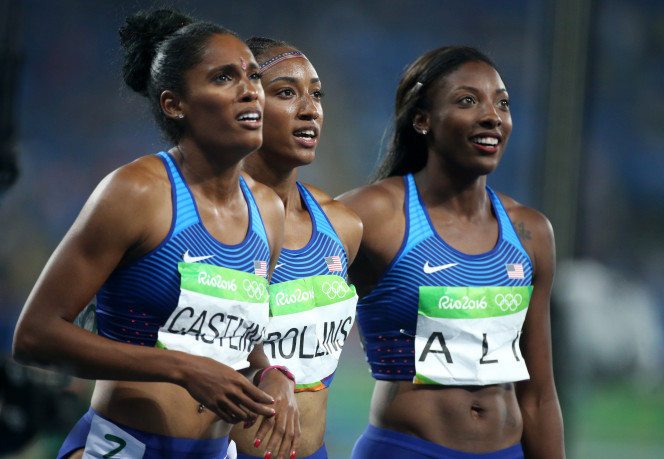 We know we're missing some names, but there are just too many to remember! So inspiring!

It goes to show, that with hard work and dedication, you can do anything you put your mind to BB's!